Following the annexation of Thessaloniki to the Greek State, the organisation of the education of the city's Jewish children was in line during various stages with the state's educational policy, but preserving the teaching of the Hebrew language and Jewish faith.

In 1940, there were nine primary schools operating in Thessaloniki under the Jewish Community, which were called “communal” school (and, on the basis of community records, had 3,557 students of both sexes), as well as seven public primary “schools for Jewish children” which, according to Michael Molho, had 1,584 students. Furthermore, the 1938 Thessaloniki Commercial Guide lists seven private Jewish schools. According to Molho, 1,122 Jewish students were enrolled in public and private lower secondary schools in 1940. Taking kindergartens into account, a total of 7,690 Jewish children were enrolled in Thessaloniki schools in 1940.

It is certain that these students accounted for just a fraction of the total number of Jewish children. According to registry records studied by Lela Salem, from 1926 to 1943, 20,823 Jewish children were registered with the Thessaloniki registry, of whom approximately 5,000 were born from 1938 onwards. We are aware that girls were not diligently registered. Consequently, if we subtract the high rate of infant mortality (10% on average in cities), it is concluded that the number of school-age children was higher than that of students, as most adolescents did not go on to attend secondary school.

In February 1943, all Jewish children were stricken from school and food bank registers and were confined with their families initially in specific districts-ghettos and then in the transit camp next to the train station (Baron Hirsch). From there, starting on 15 March 1943, they were gradually transported, together with the adults, to Auschwitz. Immediately upon arrival, all children were led to the camp's gas chambers to be killed. Almost none of the deaths were recorded. The information on the displacement was corroborated in the "List of Thessaloniki Jews displaced to the Nazi camps", the life’s work of Heinz Kunio, an Auschwitz survivor. 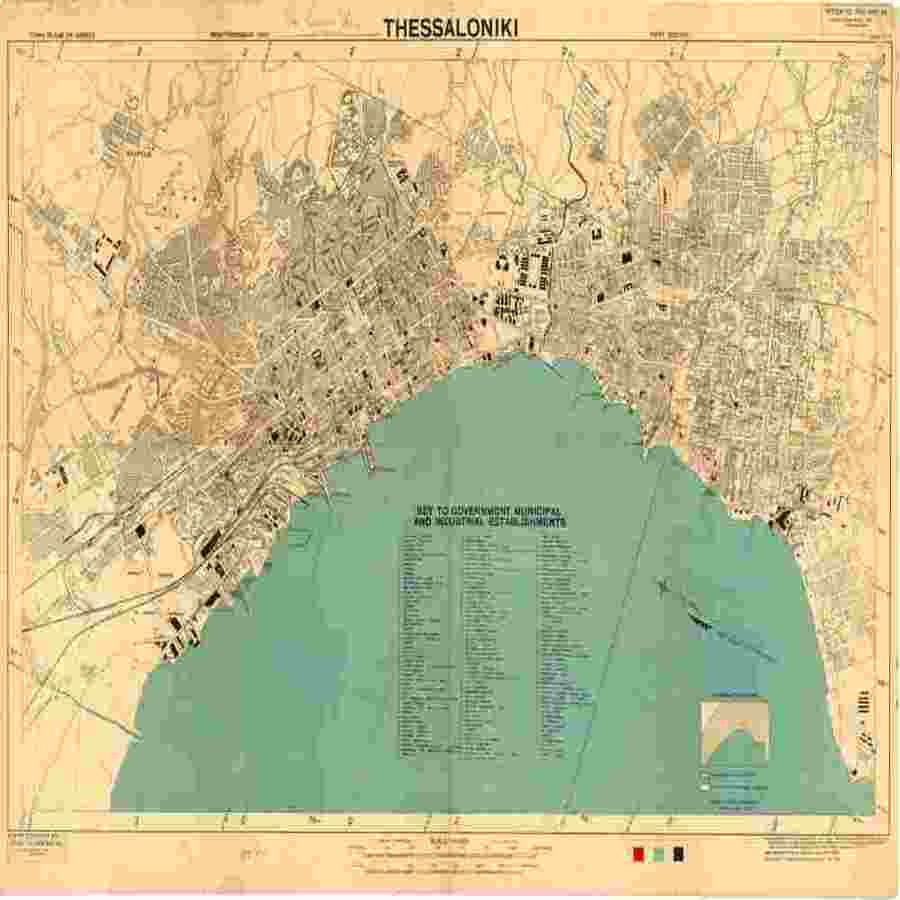 Consulate General of Germany in Thessaloniki